History of the Diocese of El Paso

Being formed in 1814, The Diocese of El Paso includes 10 counties in far West Texas covering 26,686 square miles.  The Catholic population served by the Diocese is almost 778,000.  The Diocese is made up of 56 parishes, 20 missions, and 17 ministries led my its spiritual leader the Most Reverend Mark J. Seitz.  The Pastoral Center of the Diocese of El Paso is located in the Mission Lower Valley of El Paso and includes a variety of pastoral ministry and administrative offices providing administrative, formation, and other services to the Catholic and wider community.  It houses the Diocesan Office of Education that supports and oversees a Catholic School System of nine campuses serving pre-K to high school students.

Catholic schools first came to the El Paso area in 1879.  Catholic schools are an important part, not only of the Diocese, but also the greater El Paso community.  The 200 teachers serving in El Paso’s Catholic schools are dedicated to ensure that over 2,000 students receive a superior education.  The system has built a legacy of working to form students, not just intellectually and physically, but also spiritually and morally.  Learning to serve others is integrated within the curriculum, and the importance of service is not lost upon its graduates once they graduate from the Catholic schools.  The impact its alumni have made is evidenced through the work of El Paso area ordained religious, medical professionals, educators, civic leaders, entrepreneurs, and mothers and fathers.  The Diocese takes pride in its sustained efforts to strive towards the goal of making its Catholic elementary and secondary schools available, accessible, and affordable to all Catholic parents and their children, including those of all socio-economic backgrounds. 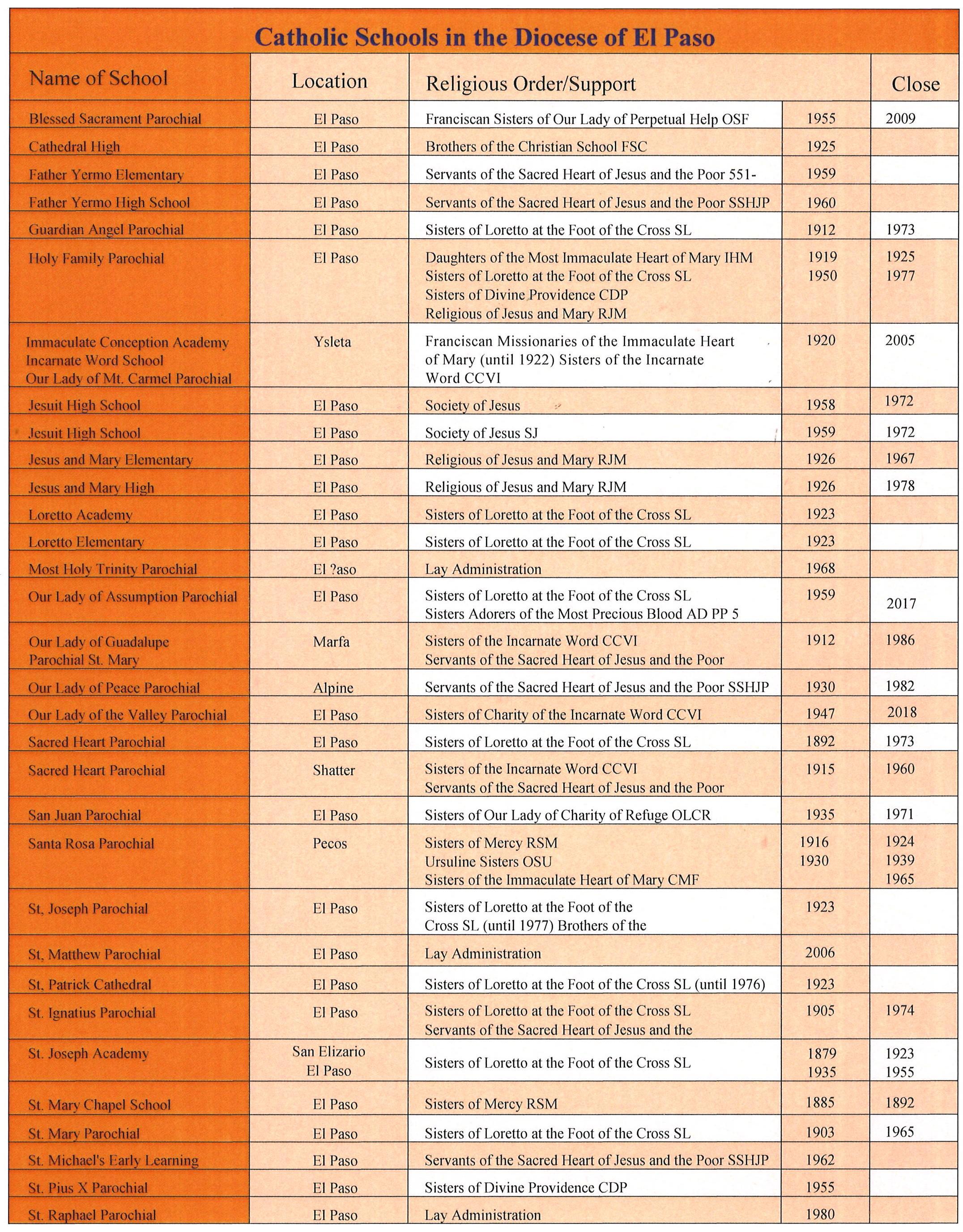 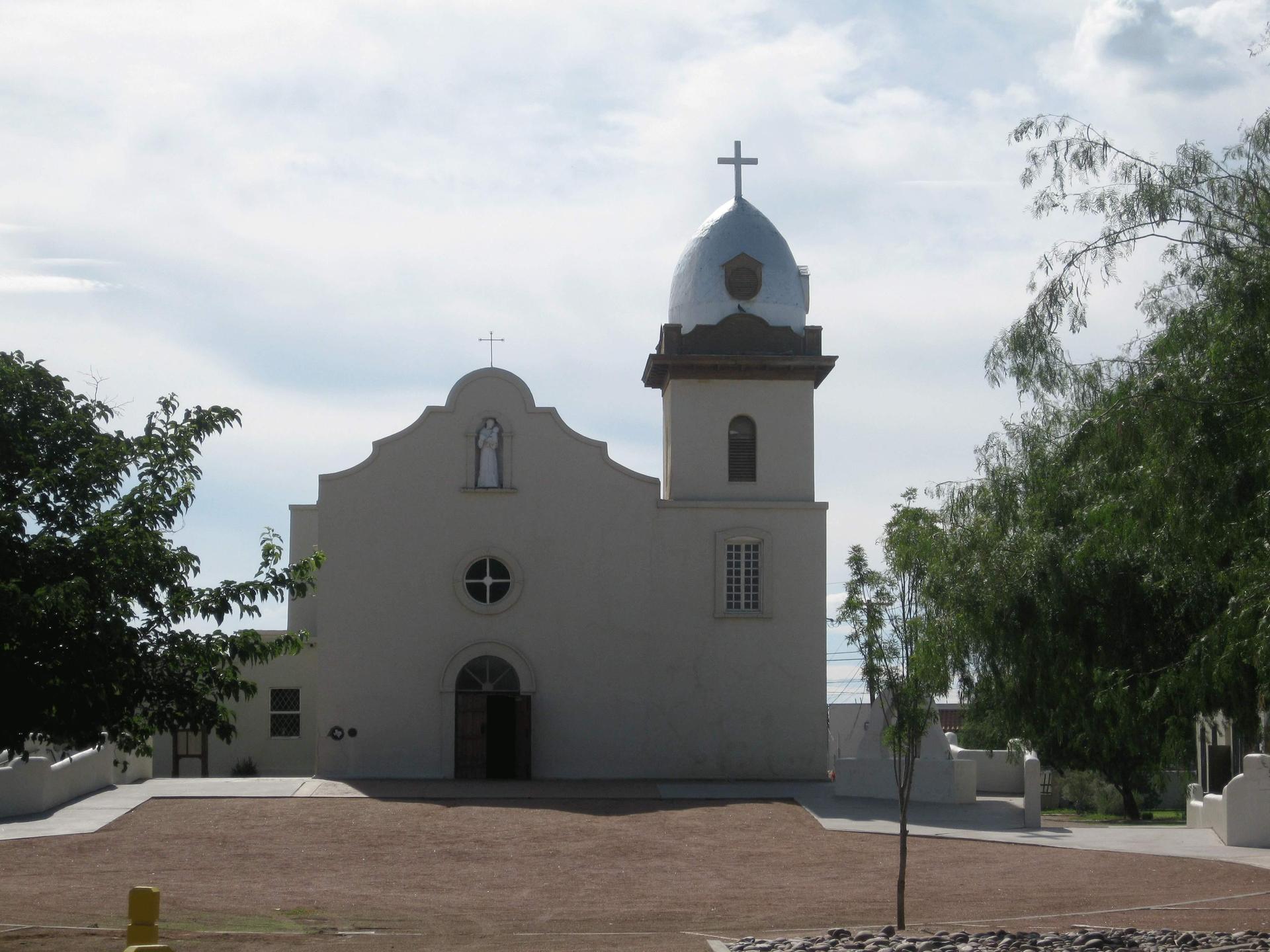